2020 Has Been an Eventful Year For The Financial Markets 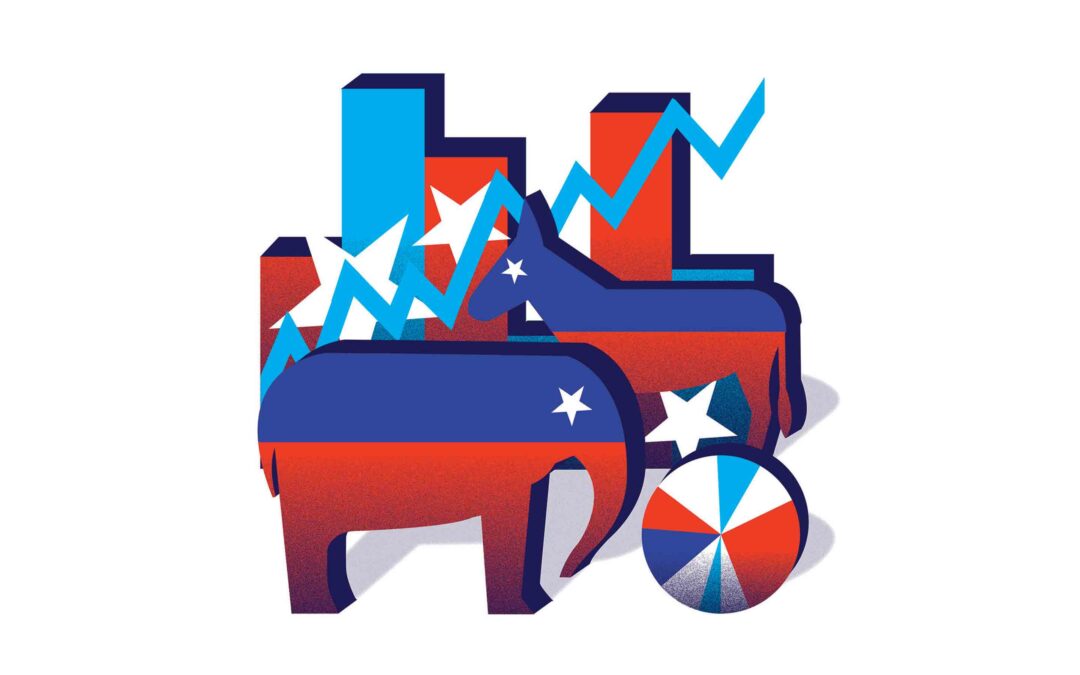 2020 has been an eventful year for the financial markets and the past few weeks have been no different. As we approached the election, nerves were frayed. Given the jarring personal and financial impacts of the pandemic, economic uncertainty and the election, it seemed like everyone was on edge. Many people desperately sought any idea of what would happen next.

The media, pollsters and market subject matter experts offered predictions about what was to come. Conventional wisdom suggested the election would be a blow-out. In the event it wasn’t, many offered opinions as to the possibility of swift and deep market declines if a certain candidate was elected. If the election did not result in an immediate winner, many warned of dire consequences.

As stewards of wealth, we are generally suspicious of conventional wisdom. As respected economist John Kenneth Galbraith once said, “Conventional wisdom is a set of conclusions that are familiar to all, widely accepted and not relevant.” In this case, his statement appears to be correct.

All politics aside, while there is still considerable debate as to the timing of an ultimate outcome, it appears the election was not a blow-out. There also was not an immediate winner. In terms of market movements immediately surrounding the election, there were no dramatic market declines. In fact, stocks rose. During the election calendar week, the S&P 500 and the Dow Jones Industrial Average rose 7.3% and 6.9%, respectively. The NASDAQ market jumped 9%.

The gains continued the following week when news was released that a vaccine has been preliminarily shown to be highly effective and could potentially begin to be distributed sooner than many expected. That has been a driving factor of renewed optimism in the markets, along with the continued accommodative stance of the Federal Reserve. This has resulted in a shift from technology toward beaten down sectors that could benefit from a reopening. While all of these events, both political and market-related, are not settled and may be subject to reversals and setbacks, it is likely fair to say the conventional wisdom predictions did not fare well.

We believe in unconventional wisdom. That is the belief that markets can be volatile and defy short-term predictions and majority forecasts. We focus on discipline and remembering the people we serve, as well as the purpose of the money we manage.

No one can predict what the market will do over short periods. What we do know is that a disciplined, long-term approach will include all aspects of your life and wealth. That’s what we are here to do. Feel free to contact us if you have any questions or would just like to talk.