The Best Vaccine for Overconfidence? A Long-Term Investment Plan 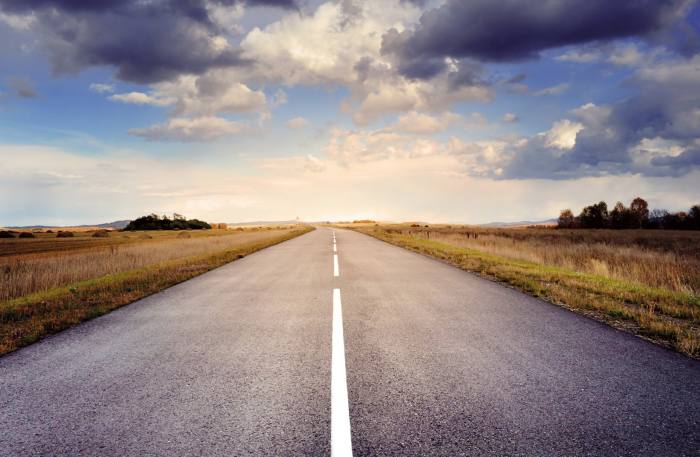 “Record Highs,” “Beat Expectations,” “Activity Surges” are phrases that have appeared in recent economic and market headlines. There is no doubt the economy experienced a rebound over the recent months from the lockdown recession. The business cycle arbiter (National Bureau of Economic Research (NBER)) has yet to mark the end of the recession and beginning of the recovery. NBER takes its time to provide an official time stamp. NBER officially recognized the current recession four months after it began, the fastest on record. An educated guesstimate… the recovery likely began in June.

The initial recovery phases are typically marked with increasing consumer and business confidence, increasing manufacturing and easy monetary policy by the Federal Reserve. Shortly after, increased retail sales and housing activity contribute to forward momentum. (Interestingly how eCommerce has made up for the fall in traditional retail.) Also, the stock market tends to be a pre-cursor of things to come, typically bottoming before the economy troughs. The stock market bottomed on March 23, 2020.

There is no doubt that economic and market data is largely positive. In times like these, investors often let their guard down focusing on the positive news while ignoring or discounting the negative news. This can lead to the behavioral finance issue of overconfidence.

Overconfidence, one’s subjective judgments overshadowing objective reality, can lead to unpreparedness or improper decisions. For example, overconfidence could cause an individual to invest in “what has worked recently” (such as, technology/consumer discretionary stocks, the few select stocks that have driven the U.S. stock market higher or buying gold after a run up) while overlooking fundamentals or valuations.

At the end of the day, understanding the fundamentals and recognizing reasonable valuations can keep individuals from making poor decisions. A well-equipped Toyota Camry can be purchased for about $24,000. Would you buy that same car for $50,000, or look for other options? If value is a criterion, other options would be considered.

The best vaccine for overconfidence is to have a long-term investment plan. A long-term investment plan should incorporate one’s long-term objectives and address one’s risk tolerances. The resultant portfolio should be well diversified and designed in anticipation of volatility instead of reaction to it. Lastly, resist temptation to alter strategies due to near-term changes. The near-term is subject to data opaqueness, randomization and head-fakes.