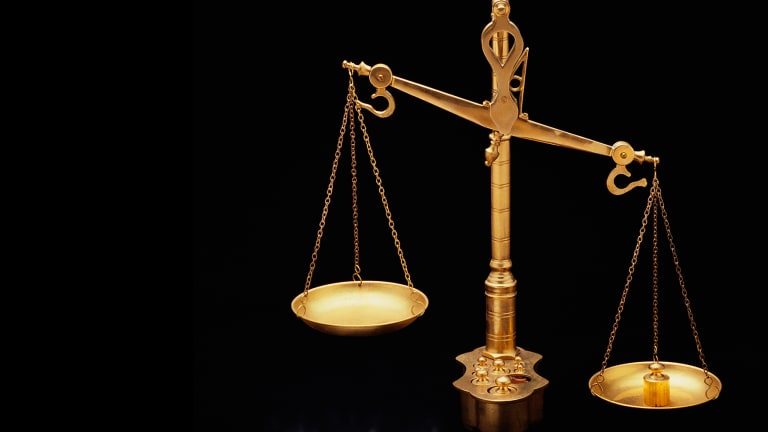 As the political elections draw closer, stock performance charts are often produced indicating superior performance between the two political parties. If measured since 1949, the Republicans have the upper hand. However, if measured from 1960, the Democrats exhibit the superior results. So, which party truly has the better performance?

Unfortunately, the answer is not that simple. In 1954, Darrell Huff wrote a book titled How to Lie with Statistics. The book recognizes that statistics are not full proof. Even though statistics are extremely important when designing and managing investment portfolios, the takeaway is to think critically of statistical measures and data gathering methods.

Our government is not the product of a single person or administration with unilateral control. The three branches of government contain hundreds of voices representing millions of constituents with elections every 2, 4 and 6 years and Justices serving for life. The combination of these voices cause political shifts different from the 4-year presidential election cycle. Point being… no single person or administration can claim a victory lap for investment performance.

The stock and bond markets as well as the economy are influenced by a confluence of items which can’t be boiled down to, “who’s in office.” Investing based solely on political power would have severely stunted stock market performance and investment portfolios. It seems a little counterintuitive, but the best course of action is to ignore the political power struggles. It turns out, being fully invested over the long term is far more prudent than investing based on political party.

The U.S. experiences political and policy direction changes as a byproduct of its political system. Political agenda items can often take years, and in some cases decades, to realize the economic impact. Due to the lag of policy effects, the U.S. economy’s structure has been remarkably consistent. For the past 70 years, about 68% of the U.S. economy has been driven by Consumer Consumption with Government Expenditures and Investment almost equally splitting the remainder.

It is very tempting to base investment decisions on presidential elections and/or congressional control. Yet, the U.S. government’s checks and balances, designed for political power, also come in handy for economic structural stability and investment performance.