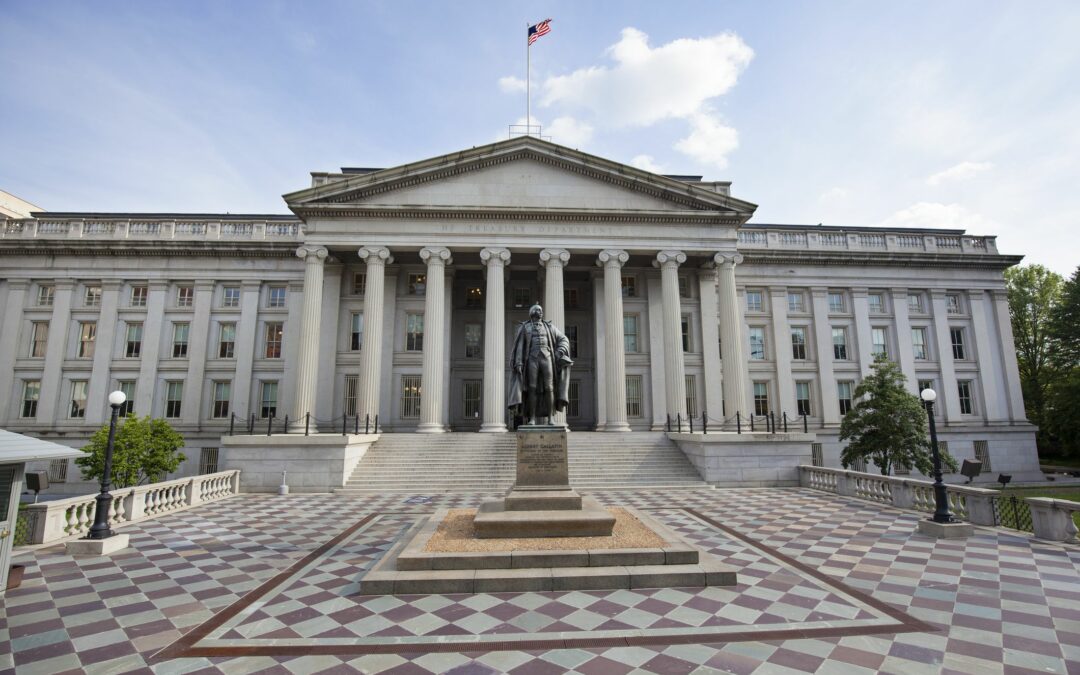 10 and 2 split is not an easy bowling situation. After the first bowl, pins on opposite sides of the lane are the only pins left standing. A bowler’s second attempt means knocking down both for a spare. A very tricky and high-risk scenario. 10s and 2s in the investment world can also heighten anxiety.

During normal economic environments, longer dated bonds offer higher yields. This should make sense as bond investors seek higher compensation to tie up their money for longer periods. This is referred to as a positively sloped yield curve. The uncommon times that near-term dated bonds offer higher yields than longer-dated bonds is referred to as a negatively sloped yield curve or inverted yield curve. Because of its rarity and seemingly recession pre-staging, many “look at me” soothsayers claim this is the only needed signal to portend of incoming doom. Interestingly, this signal may not prognosticate nor offer the accuracy many assign to it.

Sometimes, a picture tells a thousand words. The 10s-2s spread (blue line) is plotted since 1985. During this time, the U.S. has seen four recessions. At first glance, the blue line precedes the shaded recession regions, hence it seems to be a good indicator. But a deeper dive shows there have been many false indications and even a missed call. Even further, the recession lag, which ranges between 4 and 24 months, may be too wide to offer actionable accuracy.

Currently, the 10s-3s spread is expanding. The expansion is not likely to continue, but the current divergence with the 10s-2s spread is of note. The divergence of these two signals is very rare and happens to correspond when the Federal Reserve is piloting a soft landing, specifically during ’94-’95 when no recession occurred and ’04-’06 which was far in advance of a recession.

The trick to a soft landing is not to increase rates too much or too quickly, which is why 3-Month Treasury becomes so important. The 3-Month offers a better monitor of the Federal Reserve’s action. Therefore, the 10s-3s spread gives insight to the market’s anticipation relative to the Fed’s action.

So, why is the 10s-2s spread always offered as a recession crystal ball? That’s a good question. Media is always looking for things to talk about, importance or applicability be damned. It could be that news outlets recognize if there is nothing to say, the audience will disappear.