The Fed is Turning its Full Attention Towards Controlling Inflation 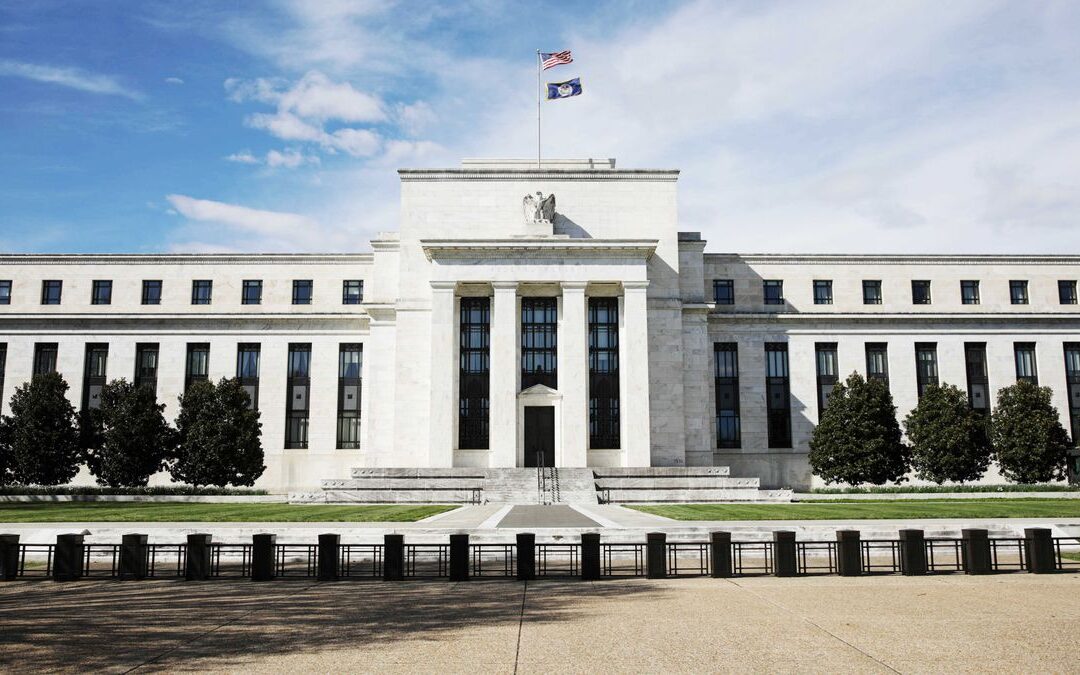 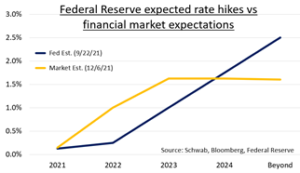 This time of year is special to so many. Christmas and Hanukkah are two year-end celebrations that get a lot of attention. For the more economically observant of us, the year’s final Federal Reserve’s (the Fed) meeting is upon us. This year is a special meeting as Federal Reserve Chairman, Jerome Powell, has given us a peek of our present… quicker pace to removing its bond buying, a.k.a. tapering.

The Fed has two mandates; encourage job availability and control inflation. With a low unemployment rate and a large number of available jobs, the Fed is turning its full attention towards controlling inflation. This is done by raising interest rates (a.k.a. monetary tightening) to slow down spending. Higher rates translate to a higher goods and services’ prices as well as curtail business expansion efforts. For example, “more” car can be purchased (say a Lexus) with 0% financing as opposed to 4% financing (settling for a Toyota or keep driving your old car).

The cure for higher prices is higher prices. By raising interest rates (by extension, raising the cost of goods and services), spending is curbed and demand decreases resulting in lower prices, or at least mitigating price increases. Hence, the market’s belief that high inflation will not last is due to 1) expiring base effects, 2) resolution of supply chain mismatches (recent data indicates receding supply chain issues), and 3) the Fed’s action to control inflation. To be clear, sub-2% inflation of the 2010s is not a likely scenario, but mid-2% inflation beyond the current transition period is very likely.

Today’s chart indicates the expected path of interest rates by the Fed and the financial markets. Interestingly, the market is predicting the Fed will raise rates sooner and level off sooner than the Fed has communicated. Although the market believes the economy is in a good position, the economy may not be strong enough nor inflation high enough to justify higher rates. Given the recent Powell announcement and next week’s Fed meeting, the market seems to have a better stance on the Fed’s action than the Fed does, but time will tell.