The Federal Reserve Embarked on a New Monetary Policy 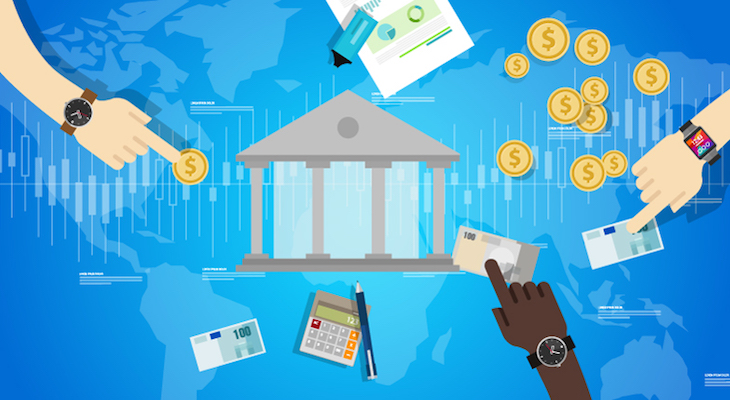 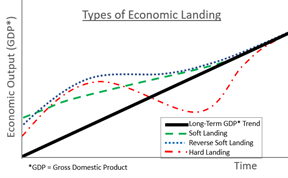 It is official. The Federal Reserve (Fed) has embarked on a new more aggressive monetary policy. This week’s Federal Reserve meeting (third of eight annual meetings) concluded with the anticipated interest rate raise of 0.50%. Over the recent weeks, the financial markets were thrown into a tizzy as Fed Chairman, Jerome Powell, suggested a new path a couple weeks ago with specific reference to “front loading” rate increases and stamping out inflation. The more aggressive monetary policy plays more to a reverse soft landing.

The term “Soft Landing” has been trending this week via Google Trends1. An economic soft landing is a cyclical economic slowdown that avoids recession. When crafting a soft landing, the Fed attempts to raise interest rates enough to slow the economy from overheating (i.e., inflation, excessively high wage growth and elevated product/service demand) without triggering a recession. Much like an airplane approaching a runway, slow and steady is the preferred mode. Quick or unexpected movements of the yoke can cause the plane to shake and shimmy or at least make for an unpleasant approach. Effectively, that is what happened over the past couple of weeks since Powell’s comments. Quick plane orientation changes, increase the probability of further course corrections.

The overall goal is to return economic performance to the long-term trend, often referred to a Potential GDP. The graphic attempts to portray different economic landings. A soft landing, slow and steady, means fewer course corrections with plenty of advanced notice. A reverse soft landing is characterized by an augmented landing approach with course corrections marginally communicated. A hard landing would be major course corrections poorly communicated with the pilot landing with a loud thump, i.e., causing a recession. Given Powell’s remarks a few weeks ago, it seems a reverse soft landing is afoot as Powell and company attempt to “front load” rate increases.

It can be argued the Fed has engineered soft landings in 1965, 1984, 1994-1995 and 2015. In contrast, recessions occurred in 1970, 1974, 1980, 1990 and 2008. It is fair to say the 2020 recession was not economically induced, meaning there was no way to prepare for an utterly unpredictable COVID pandemic. The 1982 recession was purposefully generated to tackle double digit inflation, so we will exclude that one. In short, the Fed does have a track record of returning to the Potential GDP path, but recent communication cadence could develop into landing approach corrections.

One note of caution, last week’s published estimate of -1.4% first quarter Gross Domestic Product (GDP) should be taken with a grain of salt. Digging into the report shows a hardier economy than the headline number portrays. Talking heads define a recession as two consecutive quarters of negative GDP. The true definition is a significant decline in economic activity spread across the economy lasting more than a few months2. Consumer and business spending remain robust.