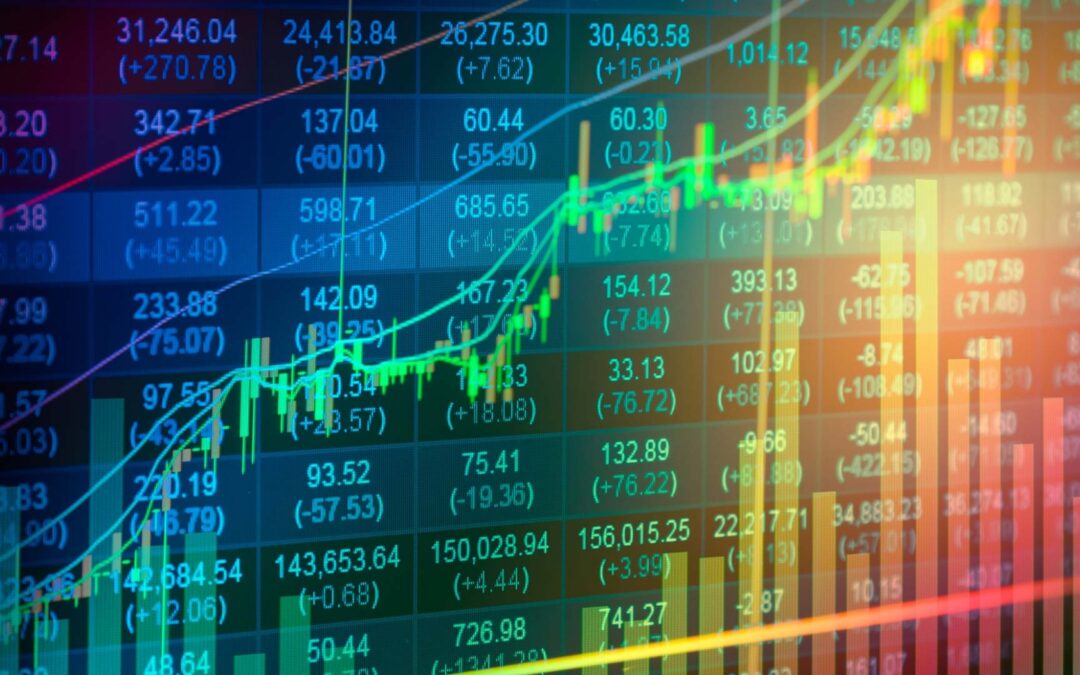 This week witnessed stock market history. The S&P 500 returned 39.6% over the 50 trading days since March 23’s trough. This is the highest 50-day period return in history! This week also observed the technology heavy NASDAQ index nearing its February 19th high after turning positive for the year just a few weeks ago.

Clearly, the stock market is looking past the recessionary environment to the recovery phase. Recent comments by various economists and investment strategists have added fodder to the view of a deep, but short recession. As a reminder, the recession was not brought on by typical economic forces, but a self-imposed stoppage.

A short recession expectation is a result of the US government applying Keynesian Economics. Keynesian Economics was developed by one of the most famous economists, John Maynard Keynes, during the 1930s Great Depression. Generally, government action during recession, via monetary outlays and fiscal support, would curb the “paradox of thrift” and prime the economic engine for recovery.

Keynesian Economics is not new. It has been the primary model utilized by developed nations for nearly 90 years. What was different this time was the speed, breadth, depth and international coordination of implementation. The downside to Keynesian theory is the resultant budget deficits. Recognizing this drawback, Keynes suggested deficits would need to be “paid back” with higher economic growth and/or higher taxes.

It is important to note that the stock market is not the economy. Equity markets have primarily been driven by a narrow segment of technology, consumer cyclicals and healthcare sectors. Even further, just a handful of stocks propelled those sectors; such as Amazon, Apple, Microsoft, Alphabet (Google), Tesla, Home Depot, Johnson & Johnson, Abbott Labs and Eli Lilly. Hence, it is advised not to become preoccupied with recent stock market adulation.

The stock market is an important part of one’s portfolio, even though risks remain. A well-diversified portfolio considering one’s risk tolerance, investment horizon and unique circumstances is the best answer to investment hazards.