Risk Is Part of the Investing Game 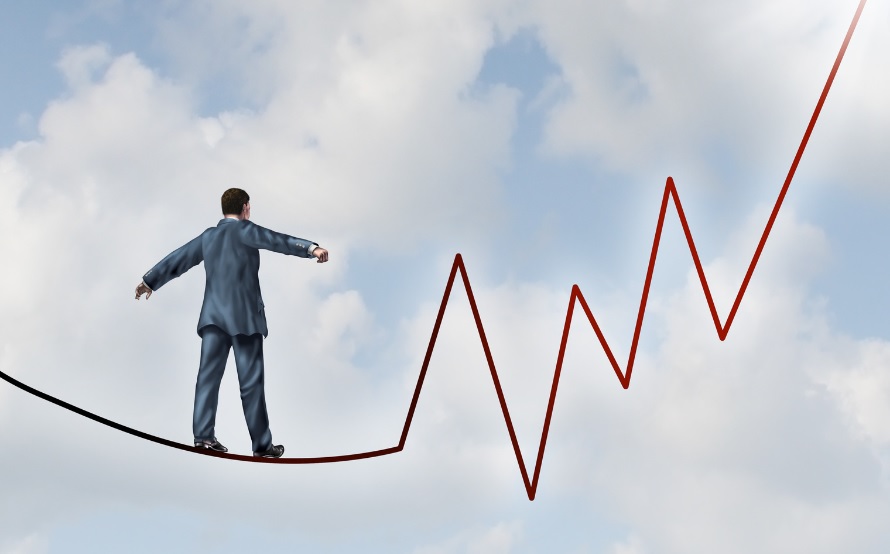 Most investors believe that investing is about making money, either via income generation or appreciation. To some extent, that is correct, but only partly correct. The other side of the equation that few consider is risk. Ask professional money managers and risk is as important, if not more, than return. The problem with risk is the huge number and vast types of risk, some quantifiable while others are subjective guesses. At the same time, some risks are acceptable while others are unavoidable. Some of the hardest decisions are identifying risk prior to it rearing its ugly head.

2022 has been fraught with risk; volatility, diminished purchasing power (i.e. inflation), product supply-chain hiccups, and invasion/war to name a few. Risk is part of the investing game which is why investing money is often referred to a “risk capital.” Financial markets are accustomed to dealing with risk, but the unexpected, unannounced and non-transparent risk is the most damaging, which has plagued 2022.

This past weekend, a new geopolitical risk has entered the stage. China has “re-elected” Xi Jinping to an unprecedented third term, effectively solidifying his life tenure. During this weekend’s 20th National Congress of the Chinese Communist Party (CCP), Jinping forcefully removed any dissent to ensure the CCP was packed with Jinping loyalists.

What does a country on the other side of the world have to do with us? First, China has become the world’s primary manufacturer and therefore effectively controls supply of many intermediate and finished goods. A quick review of China’s shutdowns’ effects on goods and supplies is all the proof you need. Further, companies were required to share company intel and processes when establishing facilities in China. It’s no wonder the world has been flooded by Chinese knockoffs, especially since China does not legitimately enforce international property rights.

There is even more concern when looking beyond business and manufacturing. China is advancing its desires to become the world’s sole super power1 (arguably one of distrust and deceit). China’s aggression in the South China and East China Seas are of no coincidence, challenging regional countries of their internationally recognized exclusive economic zones (EEZ). Additionally, China’s Belt and Roads initiative has been increasingly questioned for its supposed altruism2.

Xi Jinping’s recent “re-election” and swift removal of dissidents reeks of dangerous autocratic regimes of the past and present. Stalin, Castro, Pol Pot, Hitler, N. Korea’s Kim family, Putin, Chavez/Maduro have all used similar tactics. Good thing the financial markets have seen these regimes and other conflicts throughout time and still prospered. 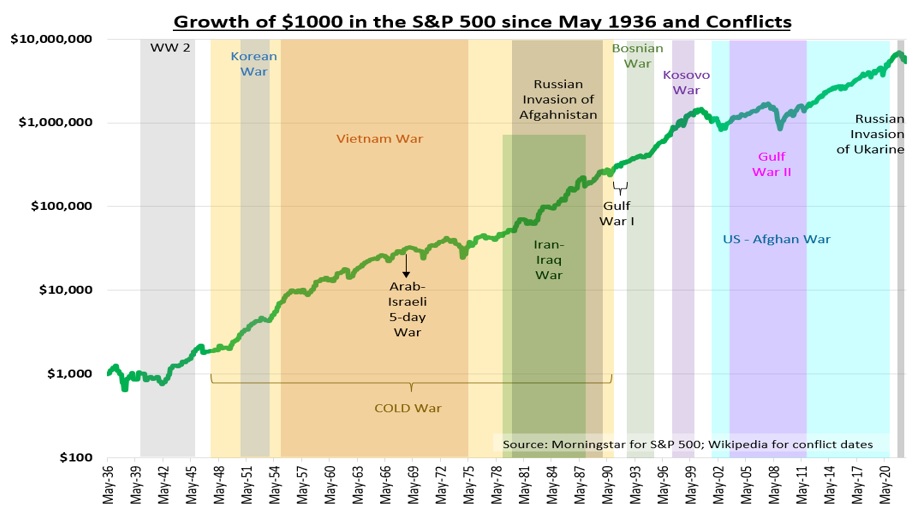 1The Atlantic, CNN, Central Intelligence Agency (CIA), Brookings Institute
2Center of Strategic & International Studies, Council on Foreign Relations, Chatham House
The S&P 500 Index is the Standard & Poor’s Composite Index of 500 stocks and a widely recognized, unmanaged index of common stock prices. You cannot invest directly in an index. The opinions expressed are those of Heritage Financial and not necessarily those of Lincoln Financial Advisors Corp. Forward looking statements may be subject to certain risks and uncertainties. Actual results, performance, or achievements may differ materially from those expressed or implied.