U.S Stocks are Currently Considered the Most Expensive 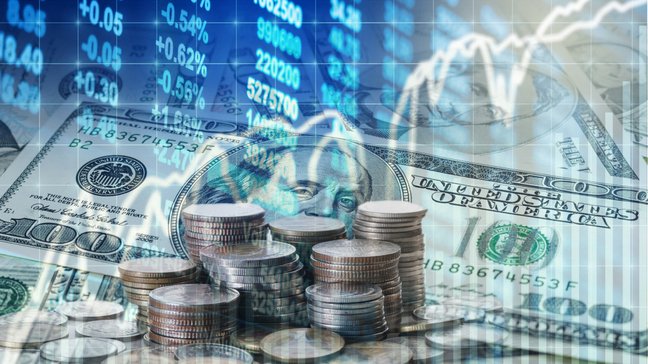 “You can always count on Americans to do the right thing – after they’ve tried everything else.”

Churchill’s quote seems to be as true today as when Churchill utter his famous quote above. As messy as the COVID rollout was, the U.S. is on its way to herd immunity. Finally, the same can be said for Europe. As poor as the U.S. vaccination rollout was, Europe’s was far worse. But finally, Europe has come around and is making great progress. From an inoculation standpoint, Europe is about 2-3 months behind the U.S.

Progress toward herd immunity or at least progressive vaccine rollouts have clearly presaged an economic expansion. Ailing communities equates to ailing economies. Although, monitoring health records would not be considered typically monitored economic data, it is a must in our current environment.

Europe’s vaccination rates of 47% for a single dose and 23% for full vaccination means economic activity is returning. Evaluation of traditional economic data bares the reality that what has held true in the U.S. is unfolding in Europe. European data measuring manufacturing activity and service sector activity has seen a marked uptick up in the past couple months.

It’s great to see the economic tide is rising across Europe, but investing must also evaluate the appeal of the investing environment. Investment professionals assess various valuation measures to determine the attractiveness of different markets. The most notable is the Price/Earnings (P/E) ratio, investor willingness to purchase future earnings. High numbers are considered expensive, while low numbers are considered a bargain.

Of the developed nations, U.S. stocks are currently considered the most expensive. Rightfully so, as few non-U.S. countries have the global reach and the advanced level of COVID inoculations. On the other hand, European companies have reasonable valuations with the COVID vaccination tailwind building. In other words, European companies may have an enhanced value proposition.

The U.S. has been a leader for several months with non-U.S. stocks often ignored. But European economics and stock valuations may be food for thought this Summer. We hope you are looking forward to Summer plans. Have a great weekend.